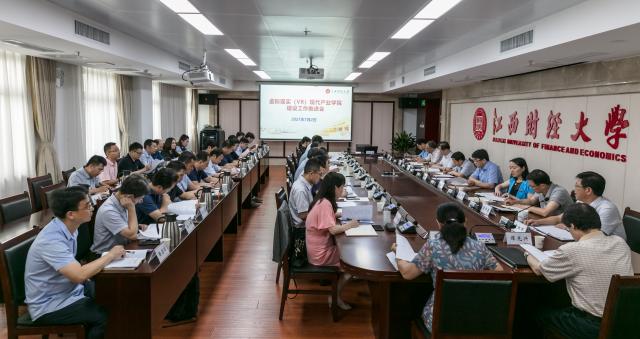 On the morning of July 2nd, Chairman Lu Fucai, President Deng Hui, 6 vice presidents and some JUFE department directors gathered to discuss how to sustain further development of VR IndustrialCollege. 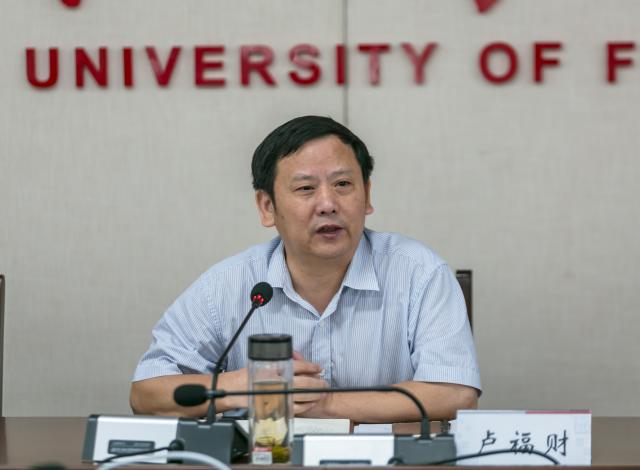 Lu Fucai spoke highly of the construction of the VR Modern Industrial College. JUFE has put in place a well-structuring and well-functioning administration team and has pledged full support in human resources, financial support, material assistance, and student enrollment. Lu suggested that we should base our future movement in a big picture term and act in a pragmatic manner. Generally speaking, we should try to figure out the best blueprint to develop the college and act it out in a phased manner with innovative minds. Pragmatically speaking, we should have a clear mind about its nature, including its category, institution and talent training; additionally, prioritize soft power in college construction and tap the potential of society in college management by cooperating with governments andenterprises. 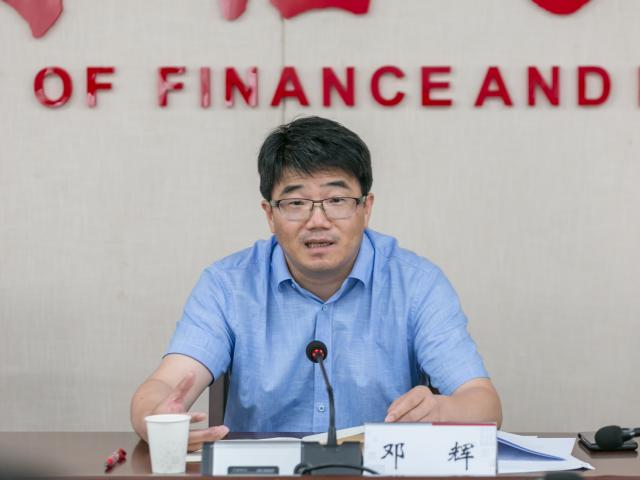 President Deng Hui stressed the significance of running VR Modern Industrial College. In order to build consensus on college development, he made a four-point proposal to arouse concerted efforts: first, to make pioneering efforts with innovate minds to honest the philosophy of production and education; second, to open wider to the society to fully leverage resources and driving forces; third, to grant the college more saying about how the resources can be used; fourth is to build at least one R&D center for technological breakthrough. Additionally, he proposed suggestions concerning talent training mode and scheme and VR campusarrangement.

Other people presented discussed work plan and regulations and came up with strings ofsuggestions.