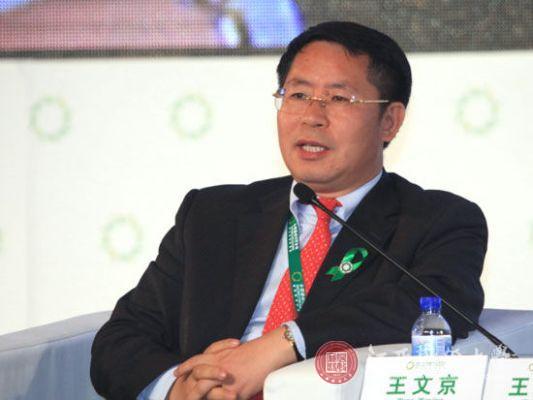 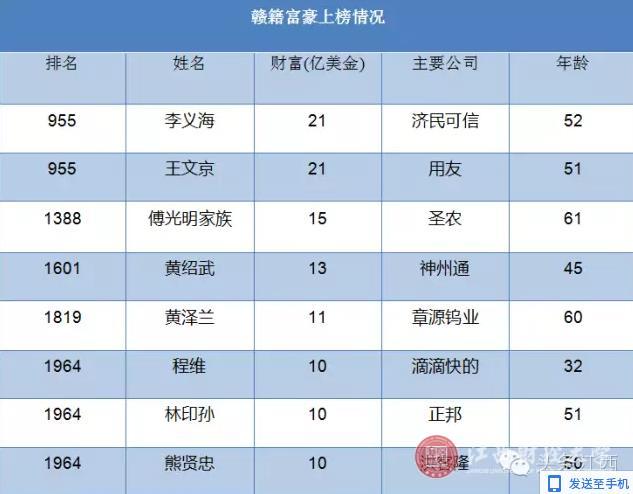 On 24 February 2016, Hurun Research Institute released the Hurun Global Rich List 2016, a ranking of the US dollar billionaires currently found in the world. JUFE alumnus, also CEO of Yonyou Software Limited Co. ranks the first with net wealth of US$2.1bn (13.7 bn yuan) among Jiangxinese in the list.

It is reported that Wealth calculations are a snapshot of 15 January 2016.  This is the fifth year of the ranking. According to the statistics, there are at least 8 Jiangxinese on the list. Wang Wenjing and Li Yihai, CEO of Jimin Group both rank the first with the same amount of net wealth, becoming richest Jiangxineses.

The Hurun Global Rich List 2016 ranked 2188 billionaires from 68 countries, up 99 from last year, in another record-breaking year for the world’s billionaires. The combined net worth of the eight Jiangxinese billionaires is US$11.1 bn(72.5bn yuan), close to the GDP of Jing Dezhen (a famous porcelain city in China).