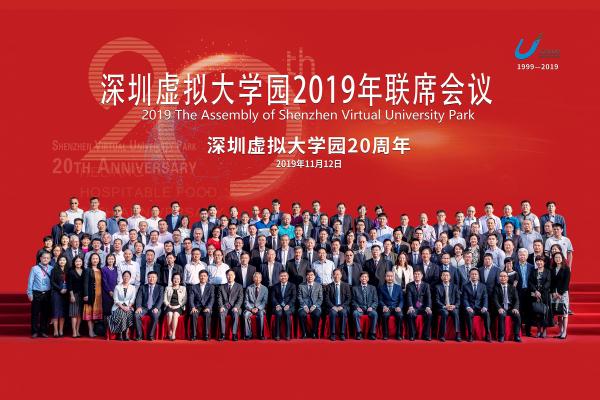 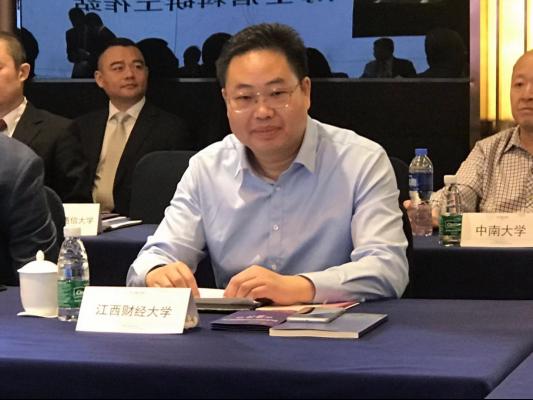 With the theme of “First-Class Universities and Advanced Cities”, this year's meeting aimed to discuss the innovation of systems and mechanisms, strengthen scientific and educational cooperation among Shenzhen, Hong Kong and Macao, and reinforce win-win cooperation between first-class universities and first-class cities. Under the background and opportunity provided by the establishment of the Guangdong-Hong Kong-Macao Greater Bay Area, Shenzhen Virtual University Park will strive to integrate top universities both at home and abroad into the development of Shenzhen. This will allow Shenzhen to strengthen scientific and technological innovation, and create a new setting of cooperation between cities and universities in the Guangdong-Hong Kong-Macao Greater Bay Area. The meeting was chaired by Wu You, deputy Secretary-General of Shenzhen municipal government.