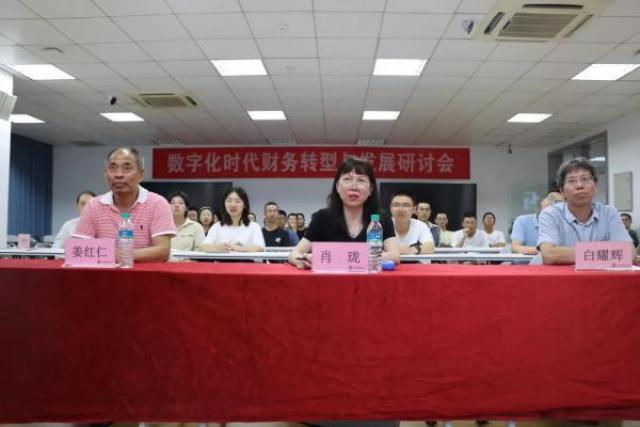 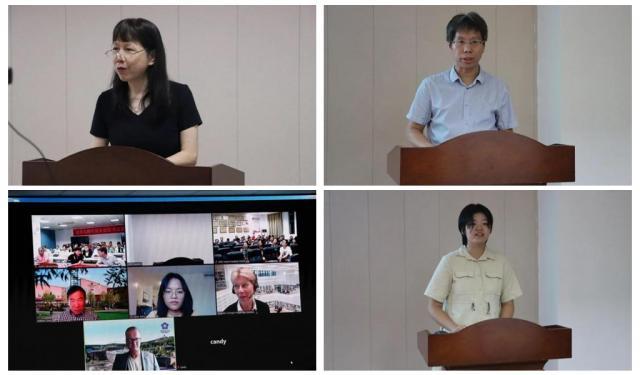 Xiao Long, on behalf of JUFE, extended sincere greetings to the representatives of Sweden, and said that since 2015, the two parties have been cooperating in the “3+1” undergraduate project in Software Engineering, promoting the globalization of JUFE, and achieving the goal of internationalization of talent cultivation. She also expressed hopes that the two sides could continue the collaboration and expand areas of cooperation in the future.

Susanne Corrigox fully recognized the Sino-foreign cooperation in running the Software Engineering program of Jiangxi University of Finance and Economics -- Dalarna University, and warmly welcomed the freshmen of Class 2021.

Bai Yaohui said that the China-Sweden Class has laid a solid foundation for the scientific research cooperation and talent exchange between the two universities. He also expressed hopes that the program would achieve more fruitful results.

Jiang Yuwei, student representative of Class 16, made a speech and said that she had gained greatly from her exchange experience in Sweden. She hoped that all students could work hard and become better themselves. He Peiyu, representative of the Class 21, expressed her expectations for the future university life and called on the students to seize every moment and live up to their youth.