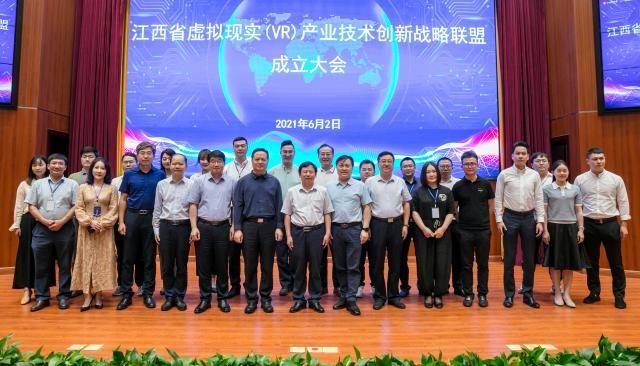 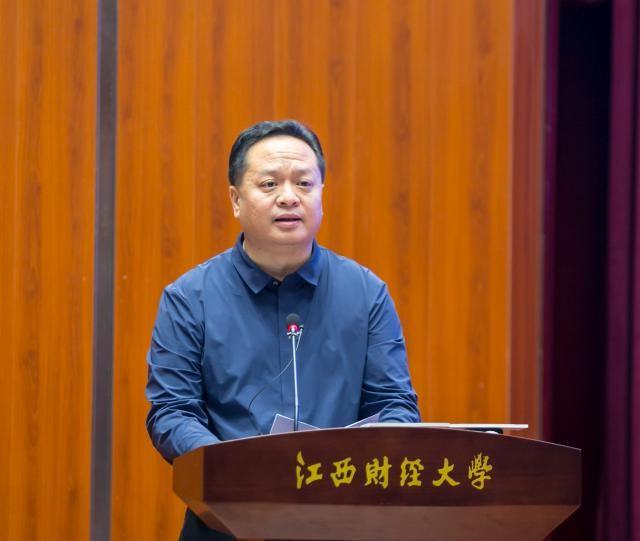 You Ying, director of the Department of Science and Technology of Jiangxi Province and head of the Jiangxi VR Industry Chain Office, put forward a three-point proposal for the alliance: first, introduce high-caliber talents to boost Jiangxi VR industry; second, strive to make technological breakthroughs and provide impetus for the independent innovation of the VR industry in Jiangxi; third, serve as an important platform for the extensive cooperation in VR industry. 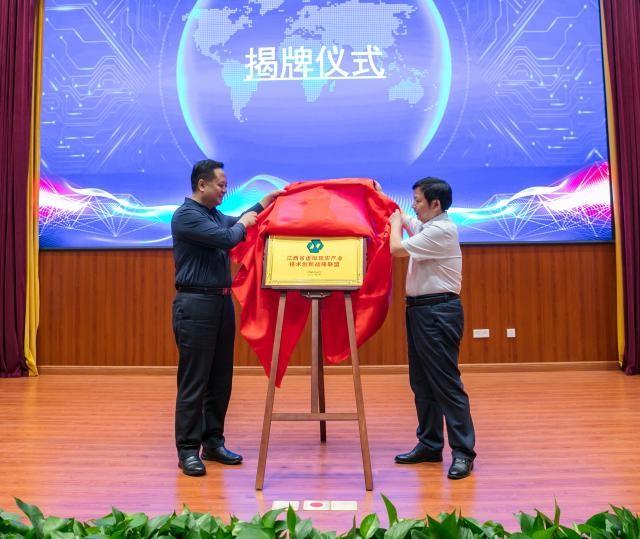 You Ying and Lu Fucai jointly unveiled the alliance. 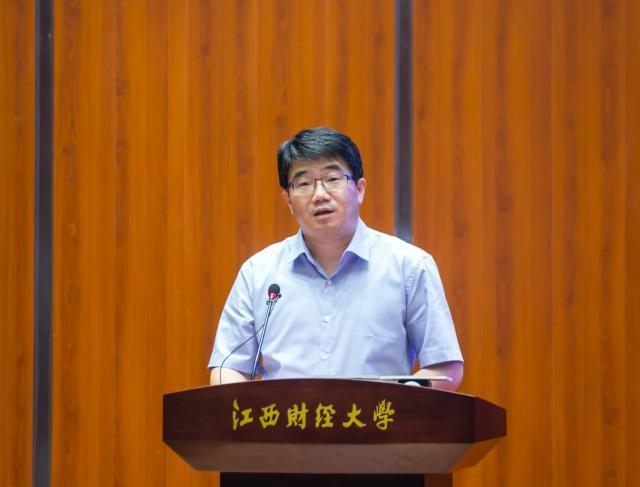 Deng Hui, JUFE President, expressed his gratitude to the Department of Science and Technology of Jiangxi Province, relevant government departments, and council members for their strong support. He briefly introduced the significance, goals, and tasks of the alliance, and called on the council members to contribute their efforts to the development of VR industry. Additionally, President Deng stated that JUFE would assume its due responsibilities, cooperate with all members of the alliance and strive to build the alliance into a platform integrating VR technology research and transformation as well as talent introduction. 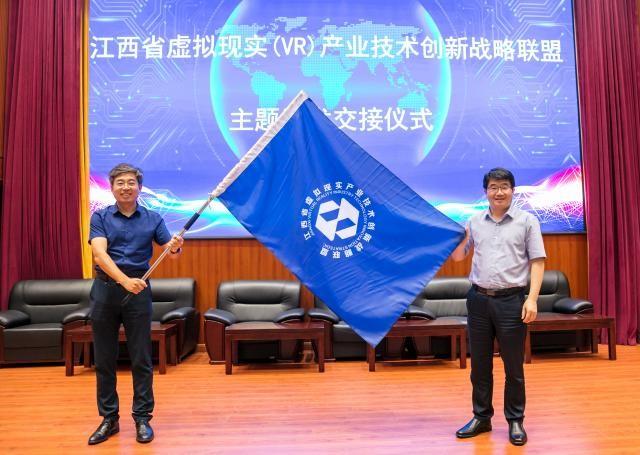 Deng Hui, on behalf of JUFE, handed over the alliance flag to the Jiangxi Research Institute of Beihang University. 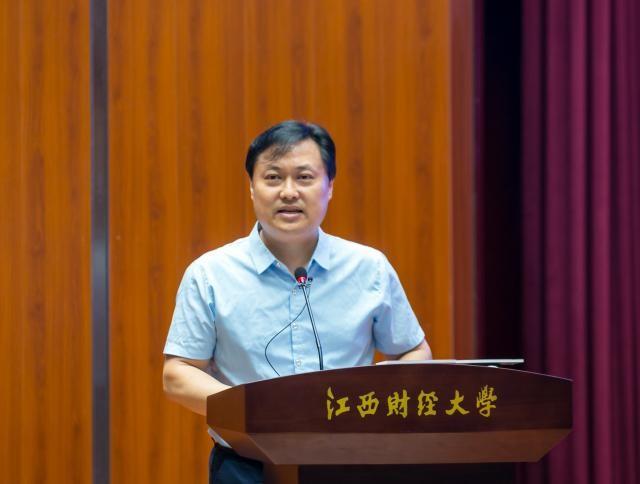 Chen Jinqiao, deputy director of the Department of Science and Technology of Jiangxi Province and deputy head of the Jiangxi VR Industry Chain Office, announced the approval document for the establishment of the alliance and the member list of the first council and the secretariat. JUFE serves as the president unit of the alliance and Deng Hui as the first director. Wang Cuifang, chairman of Jiangxi Zhongzhi New Economy Industry Development Co., Ltd., works as the secretary-general of the alliance. He expressed his thanks to JUFE and the council members for their careful preparation and hoped that the council would function based on the alliance charter and provide due contributions to the VR industry. 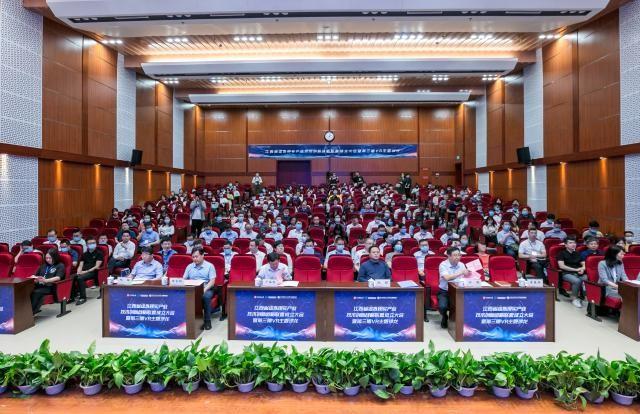 The inaugural meeting attracted more than 200 field audiences and nearly 190,000 online viewers across the country.