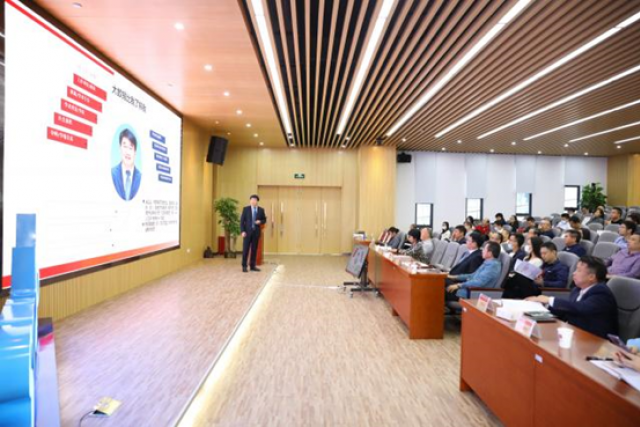 Wu Liangping introduced JUFE from its development and talent cultivation standpoint and briefed the participants on the achievements made by Shenzhen Research Institute in the past five years. He stated that the Shenzhen Research Institute would play a catalytic role in serving national and local development and strengthening the connections among JUFE, the Shenzhen Municipal People's Government and the Guangdong-Hong Kong-Macao Greater Bay Area. It is in this way that the institute can achieve connectivity among governments, industries, universities and research institutes and contribute to the talent cultivation, R&D of technologies, and integration of industry and education in Shenzhen. 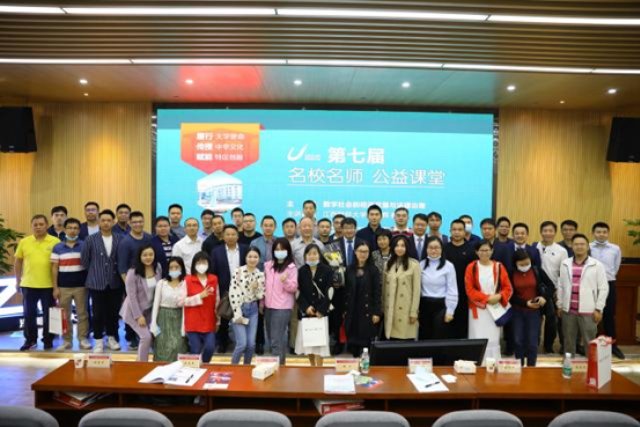 ​Since its inception in 2014, the Open Class has witnessed 68 lectures given by over 100 experts and scholars from 65 member institutions, which have attracted more than 10,000 audience.