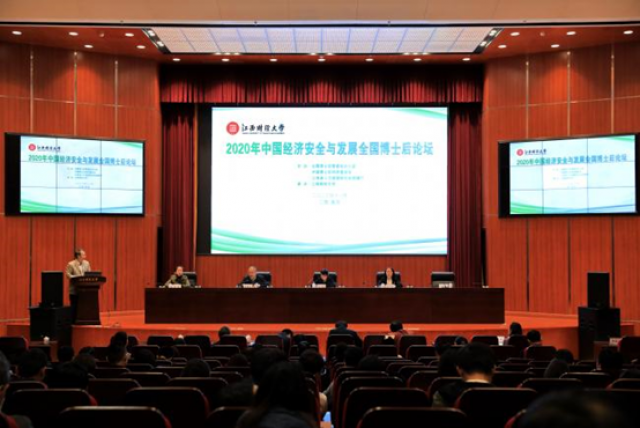 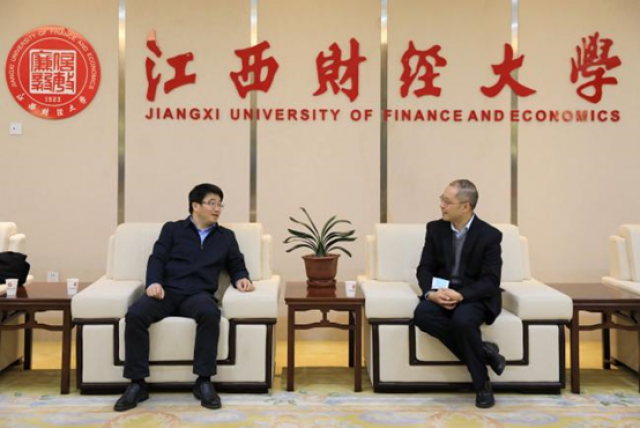 Vice President Liu Xiaoli expressed her gratitude for the support of China Postdoctoral Science Foundation and Jiangxi Province Human Resources and Social Security Department and introduced the origin and significance of the theme topic. 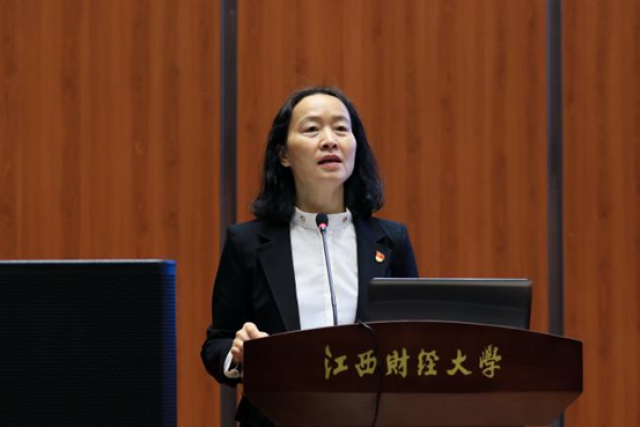 Li Xinle commended JUFE’s achievements in post-doctoral management and spoke highly of the theme from its theoretical and practical perspectives.

In Chen Yin’s view, the forum was conducive to the attendees’ understanding of synergizing economic security and growth and building a modern economic system. Additionally, JUFE’s active engagement in this forum, and its relative research, speaks volumes to its strong sense of academic responsibility. 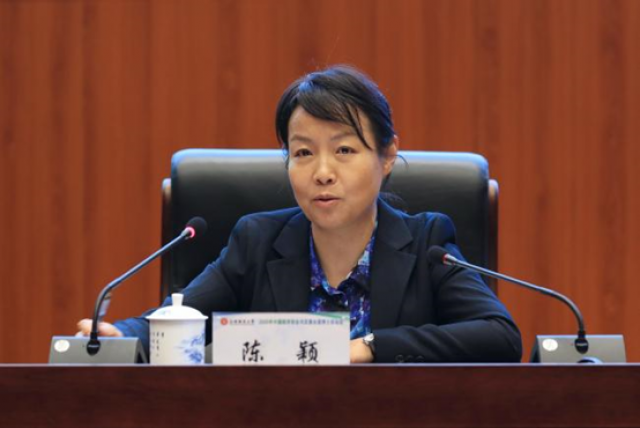 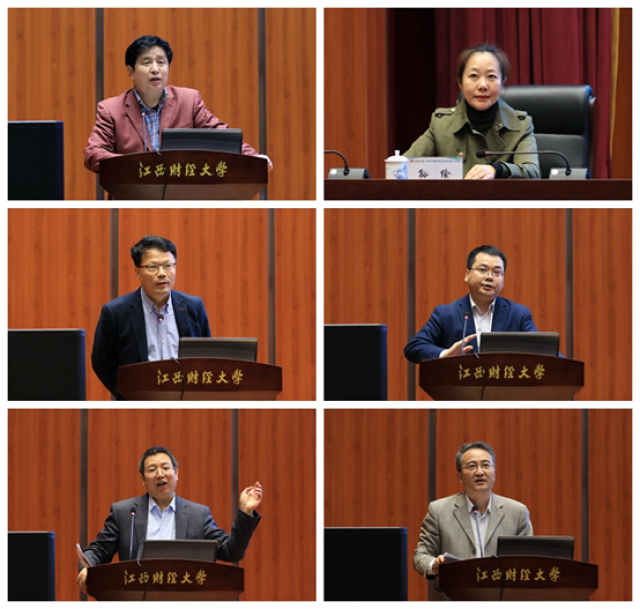 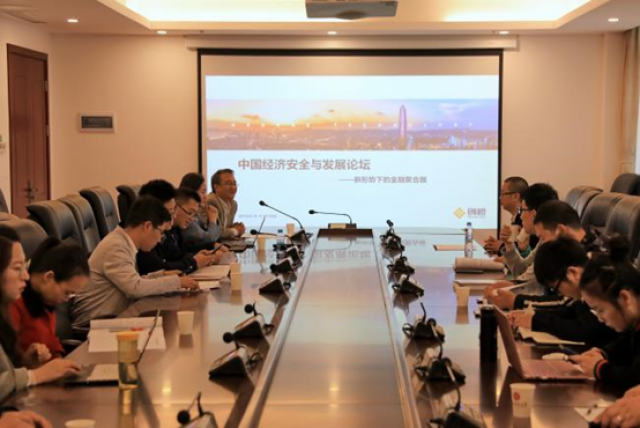 In the themed report session, the president of Orange Tech, Feng Yuanyuan and ten other professors shared their research findings, which were followed by lively discussions.