Tayo: The Only African Student in Jiangxi to Attend the 5th China-Africa Youth Festival 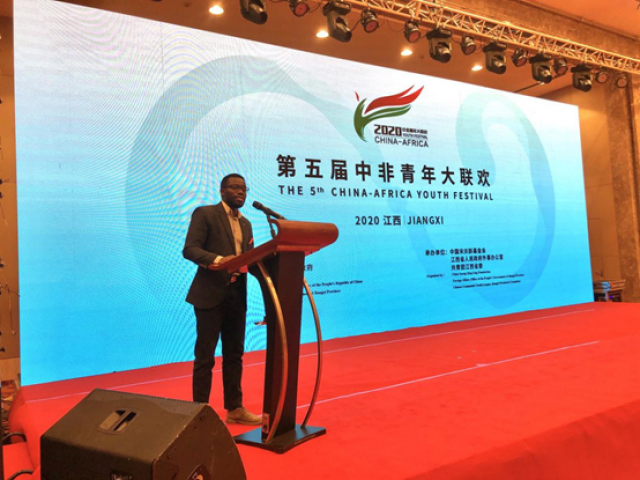 ​On October 30th,JUFE international student Tayo from Nigeria, addressed the 5th China-Africa Youth Festival held in Nanchang. He was the only African student in Jiangxi invited to join the festival chaired by Li Yuqiang, the vice director of the Foreign Affairs Office of the People’s Government of Jiangxi Province. 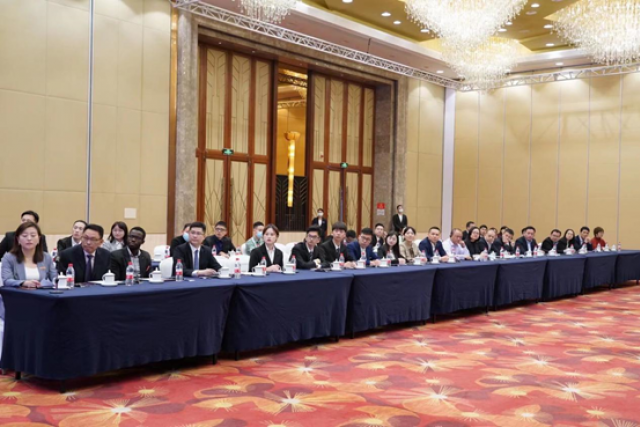 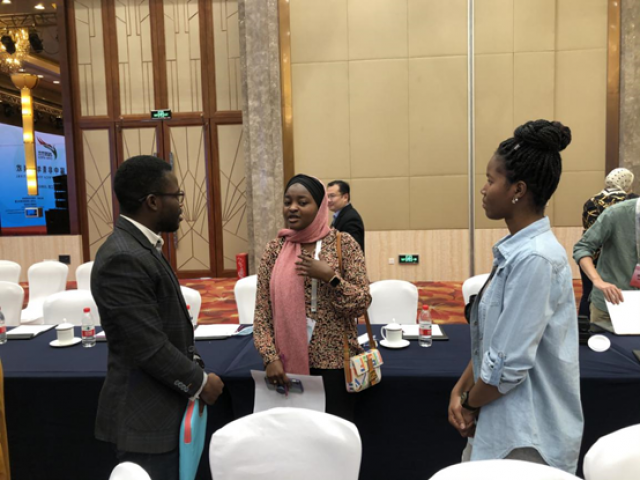 Tayo introduced his study at JUFE and mentioned what local governments and JUFE had done to safeguard the health and lives of international students who stayed at JUFE during the pandemic throughout the winter holiday. Additionally, he shared his experience joining the volunteer service team and working with the staff to combat the virus. “I will work even harder to contribute to Sino-African relations and try to be an excellent international student in JUFE”, Tayo said, which garnered a huge round of applause from attendees. After hearing his speech, Li Yuqiang praised Tayo’s fight against the virus and expressed his hopes that he would be poised for a better life in Jiangxi and act as a facilitator for Sino-African relations.

During the free interaction session, Tayo was surrounded by groups of young Africans eager for more details about his stay in China. After the festival, staff of Chinese companies stationed in Africa expressed their hope to employ African exchange students after their graduation.

On October 26th, the opening ceremony of the 5th China-Africa Youth Festival was held in the China Soong Ching Ling Science & Culture Center. Wang Jiarui, president of the China Soong Ching Ling Foundation and Deng Li, assistant to the Foreign Minister, attended and addressed the ceremony. As a brand activity integrated within the Forum on China-Africa Cooperation (FOCAC), the China-Africa Youth Festival serves as an important platform for stronger exchanges, inter-cultural understanding and friendship. The festival lasted 7 days, during which young Africans visited the CPPCC, various companies, and sci-tech parks and immersed themselves in the natural landscapes of Beijing and Jiangxi.