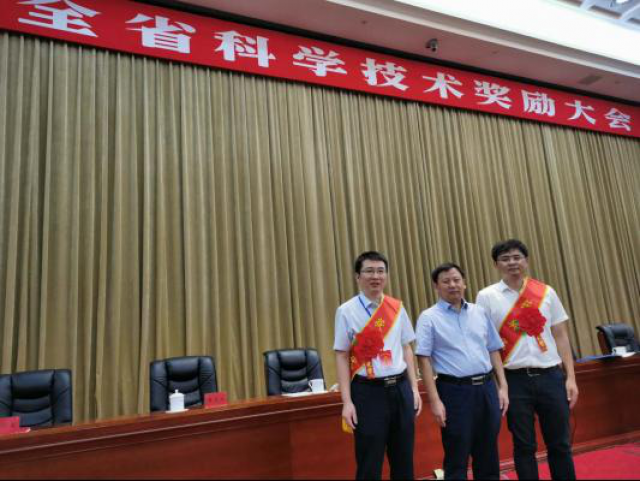 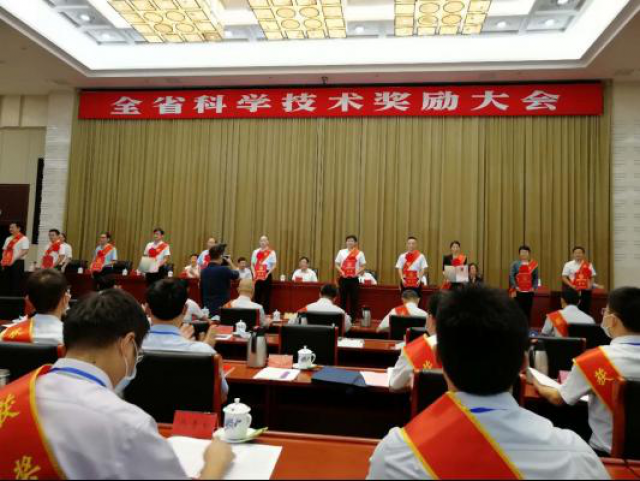 Two JUFE programs titled Feature Expression and Intelligent Analysis of Video Images and Key Technology of Medical Image Intelligent Computing and Its Application won the first and the third prize respectively. The former program was primarily accomplished by professors Fang Yuming, Yuan Feiniu and Fang Zhijun from JUFE and the latter by Professor Yang Yong and Associate Professor Huang Shuying of JUFE and Dr. Lin Pan from Xi'an Jiaotong University. This is the first time that JUFE has won the first prize in natural science, which marks a significant achievement in JUFE’s innovative endeavors.

Science and technology are the primary forces driving development. JUFE, as an institution specializes in finance and economics, puts technological innovation high on its agenda and has embarked on a road leading to innovation. The number of JUFE projects supported by the National Natural Science Foundation of China has remained in the leading position among financial universities for many years, and the number and quality of articles published in the field of natural science have been continuously improved. Being awarded this prize demonstrates how hard JUFE works toward technological innovation and the success of its teaching and research teams.